To view the original article: http://my.personalmedicare.com/student-creates-comic-series-to-explain-her-life-with-aspergers/

Student Creates Comic Series to Explain Her Life With Asperger’s

Siara Hughes studies graphic design and visual communications at Highline College in Des Moines, Washington, and for one of her final projects last quarter, she decided to produce a comic strip focused on her life with Asperger’s syndrome.

“I really wanted to tell a story that would help me explain myself, what autism means for me, what my struggles are, and how I’ve had to work through them,” she told The Mighty.

“This comic is the culmination of dozens of hours of work, lots of frustration, a couple of tears, and an earnest desire to explain myself to other people,” she added on herDeviantArt page.

Hughes, 21, told The Daily Dot she diagnosed herself with Asperger’s after identifying with an autistic character in a book and then doing research. When her younger brother was diagnosed with autism, she noticed a number of similarities between the two of them, and found an explanation for how she’d been feeling. 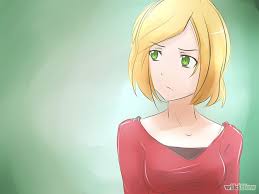 “Watching him go through the daily challenges of school while having them compounded by ASD reminded me of my own childhood struggles and became a sort of inspiration for the project,” she told The Mighty.

Editor’s note: These comics are based on one person’s experience. 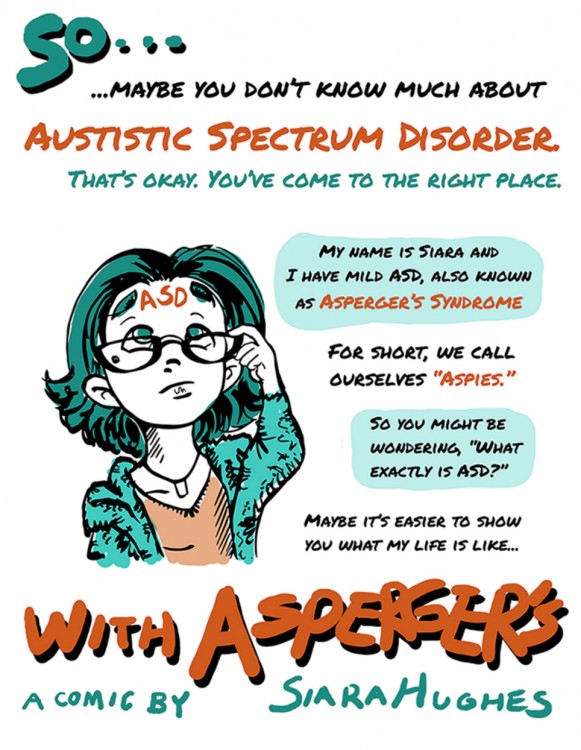 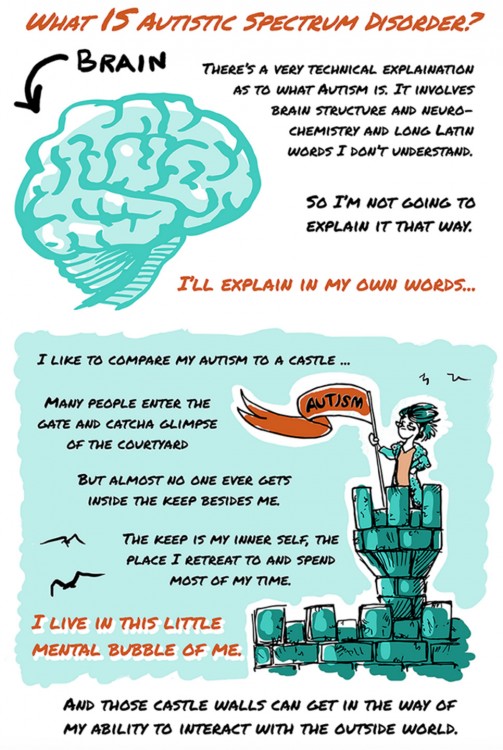 Hughes is sensitive to light, heat and touch, and she finds eye contact difficult. Hughes said she’s known she was different for quite some time, but it wasn’t until she learned more about Asperger’s that she began to feel understood. 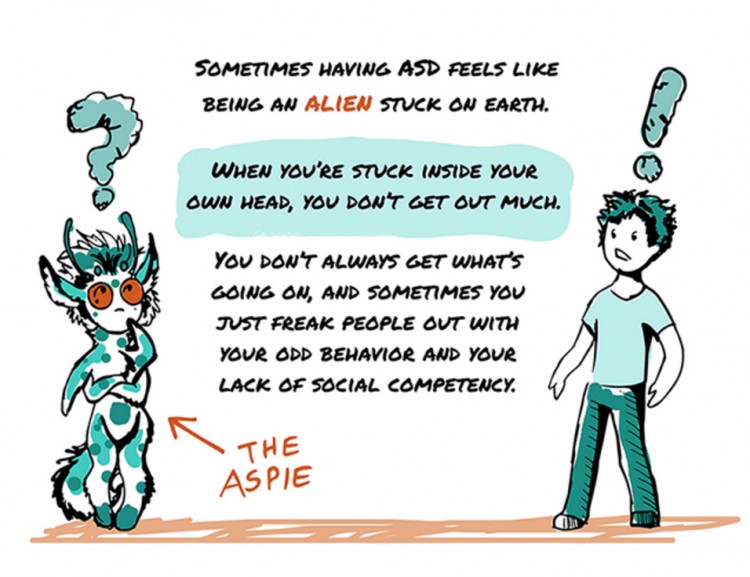 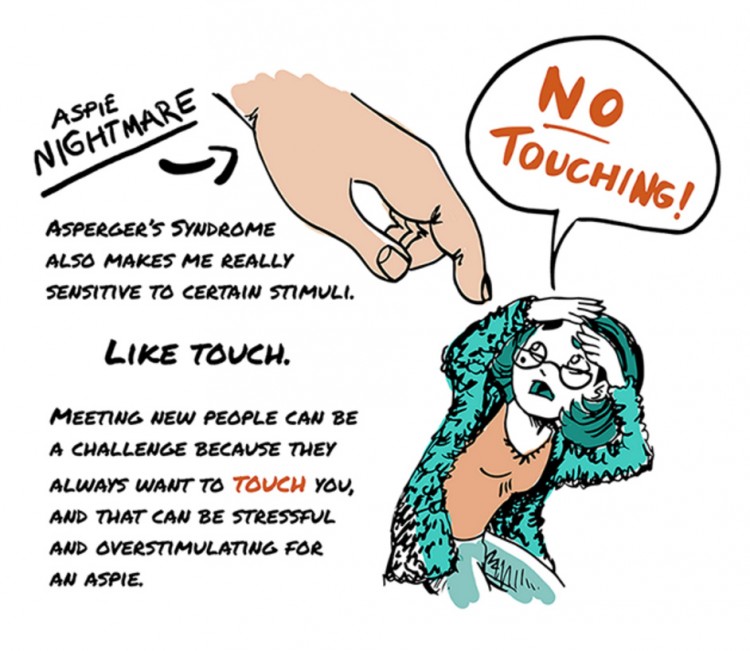 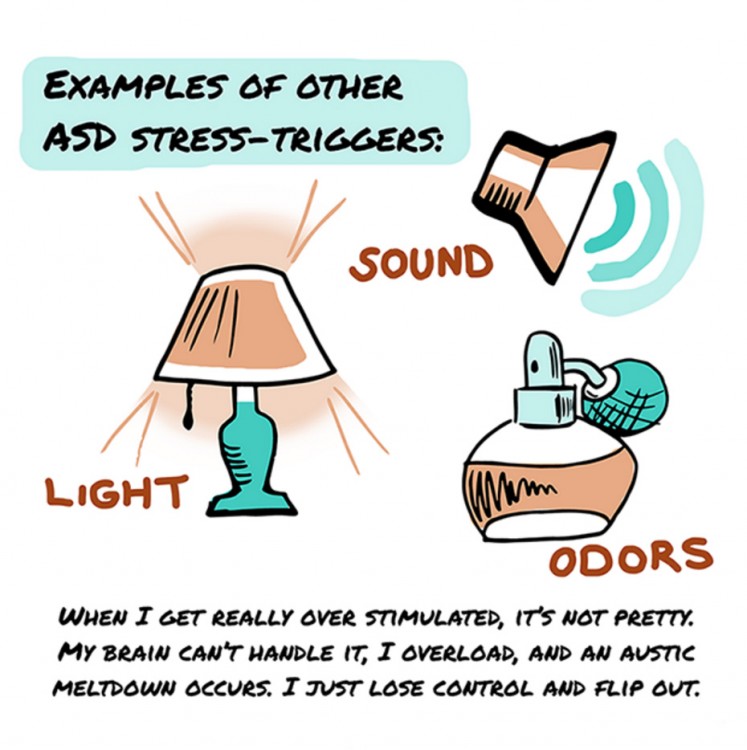 So far, Hughes has received a very positive response to the project. “When I turned in the story board, my teachers got really excited about it and asked me if I’d make a poster version for Student Services on campus,” she told The Mighty. “I then decided to adopt the eight-panel story board into a 12-panel webcomic that more completely told the story. I first posted the comic about two weeks ago on DeviantArt and it’s gotten more feedback than just about anything I’ve every posted.” 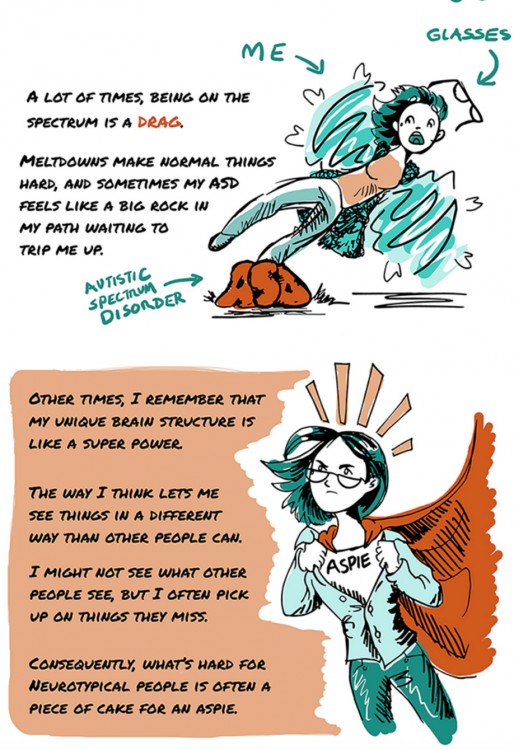 Hughes also opens up about meltdowns, and how stressful they can be for her.

“The meltdowns don’t happen on cue,” she told The Daily Dot. “I don’t will them to happen; I will them not to happen. I don’t like falling apart in public.” 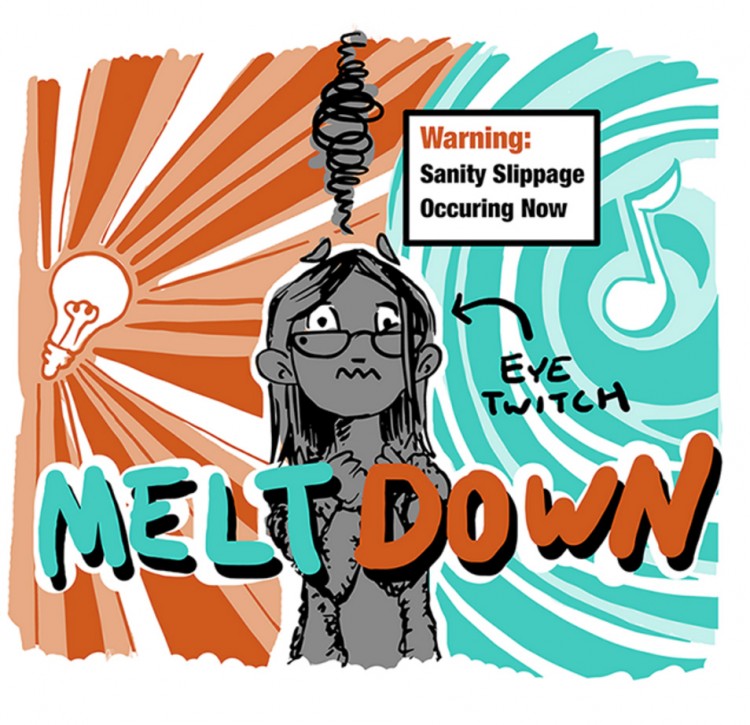 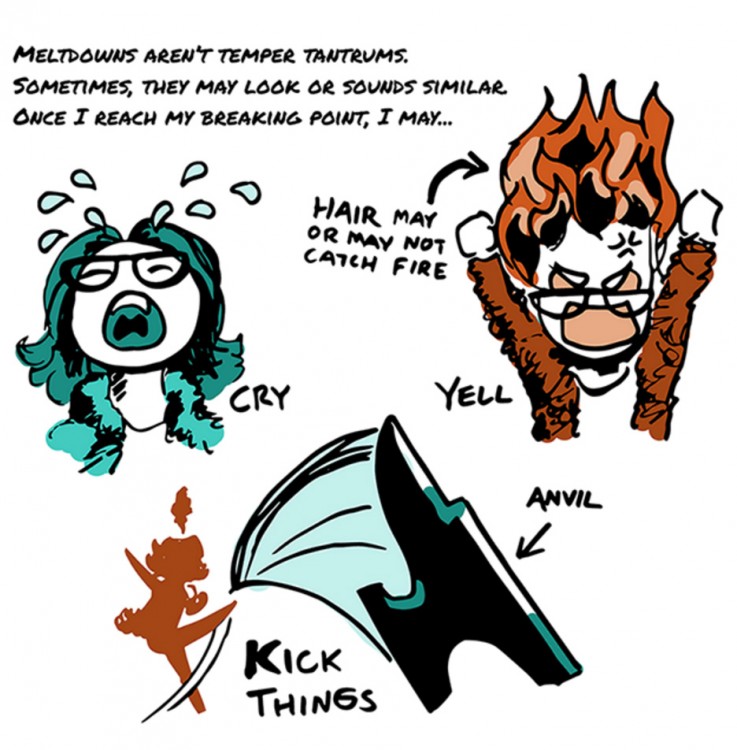 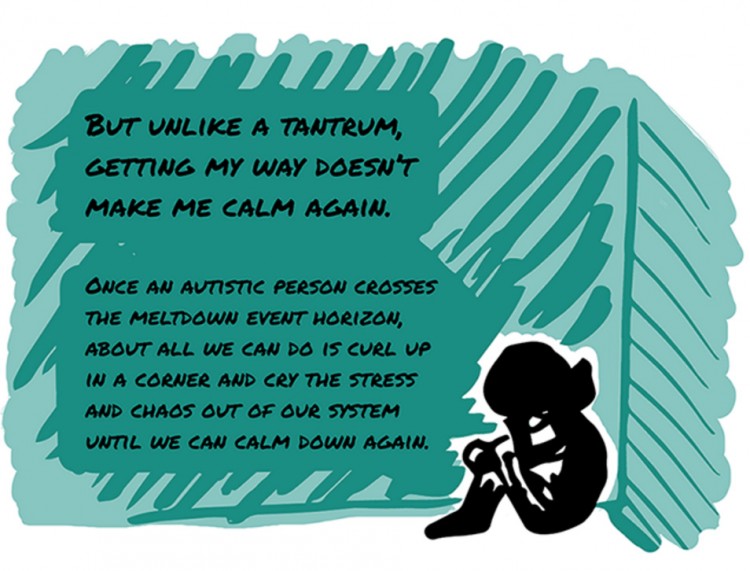 “My goal in all of this is just to help people understand,” she told The Mighty. “To understand me, my little brother, and all the other high functioning autistic people out there like us. And maybe to help us better understand and explain ourselves.”

Want to join the discussion?
Feel free to contribute!